Learn to capture audiences to promote your message, brand, and creations with a powerful opening line.

Your opening line carries weight; a first impression, a promise to your readers that the time they invest in your work will be worth it and valuable.

Writing your opening line is daunting and you either feel stressed about it or you ignore it — at risk of losing your audience because of a mediocre line.

I studied hundreds of creative works and developed a database built on Notion containing 300+ of the best. Many vary in technique and style and offer unique lessons we can learn from. After studying each one, we can identify key attributes that make them all great.

Here are my findings, distilled for you.

What Is a Great First Line? And Why Should We Care?

Opening lines should demand your attention. We live in a noisy world with short attention spans and an overload of information. A first line should stop you in your tracks. It should pique your curiosity and make you want to read more.

When we learn to capture an audience, we get more readers for our content, more customers, and more fans.

1. Establish the Setting Right Away

Almost every first line that captures millions of people includes the setting. It is either a place or time and usually within the first few words. If it doesn’t include a setting, it is replaced with a shocking action or statement (but we’ll get to that soon).

“Once an angry man dragged his father along the ground through his own orchard. ‘Stop!’ cried the groaning old man at last, ‘Stop! I did not drag my father beyond this tree.’” — Gertrude Stein, The Making of Americans

“Many years later, as he faced the firing squad, Colonel Aureliano Buendía was to remember that distant afternoon when his father took him to discover ice.” — Gabriel García Márquez, 100 Years of Solitude

These lines have so much going on that we can’t help but ask ourselves a dozen questions. When? How? What kind of person would discover ice? These environments and situations are unique and set the tone for the rest of the work. Now audiences stay for answers.

2. It’s Multi-Layered or One Big Bang

I like to think of a first-line like you’re in the boxing ring and you throw the first punch. It can be strong and potent, but one hit. Or a series of hits that make one lose their footing.

Great opening lines are often written this way. Like 100 Years of Solitude, you don’t know where to start. As you think it’s getting interesting, it gets you again and again. It’s a great example of a multi-layered line.

The strong, single punch, or a big bang, can be found in J.M. Barrie’s Peter Pan.

“All children, except one, grow up.”

It challenges our assumptions and makes us want to know why right away. Then we dive into the story and uncover a whole new world waiting for us to discover.

Toni Morrison does the same in Paradise, “They shoot the white girl first.” In just a few words, we’re thinking about racial tensions, social constructs, wondering if we’re reading about murder and who’s behind it and why. It calls us to read more.

Most of us aren’t interested in the familiar. We live it every day. When someone introduces a new world to us or challenges everything, we can’t help but read more.

George Orwell’s classic dystopia, 1984, does it best by showing us something wrong right away. You don’t need to know what it’s about to understand you’re entering a world that’s upside down. “It was a bright cold day in April, and the clocks were striking thirteen.”

This line eases us into the familiar. A bright cold day in April. Sounds like a wonderful day to enjoy. But emphasizing 13 at the end, an unlucky number, and the plural form of “clocks” signifying the world’s time all syncing into one, makes you question the reality of the story and wonder if it is true or if something has gone wrong.

A very graphic, potent, version of this is found in Agustina Bazterrica’s novel Tender is the Flesh, a dystopian about a society that’s gone cannibal after meat is no longer edible. “Carcass. Cut in half. Stunner. Slaughter line. Spray wash.” When you pick up the book, the description already tells us we’re talking about humans. Then you read this line, and its methodic, graphic, picture immerses you into an eerie, stark world.

William Gibson crafted a great line in Neuromancer. “The sky above the port was the color of television, tuned to a dead channel.” It’s lines like these that make readers excited.

What’s a story without conflict? When we embed it into the opening line, we draw readers in right away.

In the movie, Dance with Wolves, we get introduced to a problem immediately.

Surgeon one: Is this the last one?

Surgeon two: God, what a mess… at least there’s no gangrene.

Surgeon one: There will be if it doesn’t come off.

Surgeon two: Well I can’t saw if I can’t keep my eyes open. Let’s coffee up… he can wait a few more minutes.

This nonchalant conversation between surgeons on the battlefield has life-altering consequences to the soldier. Viewers watch in anticipation to see what happens and how the character responds to it in the movie.

Mark Haddon writes an incredible first line that kicks its reader off with conflict in The Curious Incident of the Dog in the Nighttime.

“It was 7 minutes after midnight. The dog was lying on the grass in the middle of the lawn in front of Mrs. Shears’ house. Its eyes were closed.”

We’re already asking questions, wondering how (or if) the dog died, who did it, what Mrs. Shears is going to think, and if it belongs to her or someone else.

Conflict fuels a good story. It’s the same when you are promoting a product, your brand, or something you believe in. What is the conflict and how can it be solved?

5. There’s an Invitation in Your Opening Line

Finally, one of the most common traits of a great opening line is an invitation to the story or world.

Every great line invites you on a journey with the narrator. Classic lines like the one in the movie Goodfellas, “As far back as I can remember, I always wanted to be a gangster” pushes us to dive in and join the story.

We ask questions and want to be there ourselves. In Ha Jin’s novel, Waiting, he starts with “Every summer Lin Kong returned to Goose Village to divorce his wife, Shuyu.” Readers feel like they are already in that village, curious to know more.

When writing your first line, see it as an invitation.

There are many amazing opening lines in creative works. We can craft our own for stories, articles, a campaign, or any work. It’s what captures your audience in a noisy world jealous for attention.

These are only a few common traits I studied in the best opening lines. What are some of your favorites? Do you notice similarities? 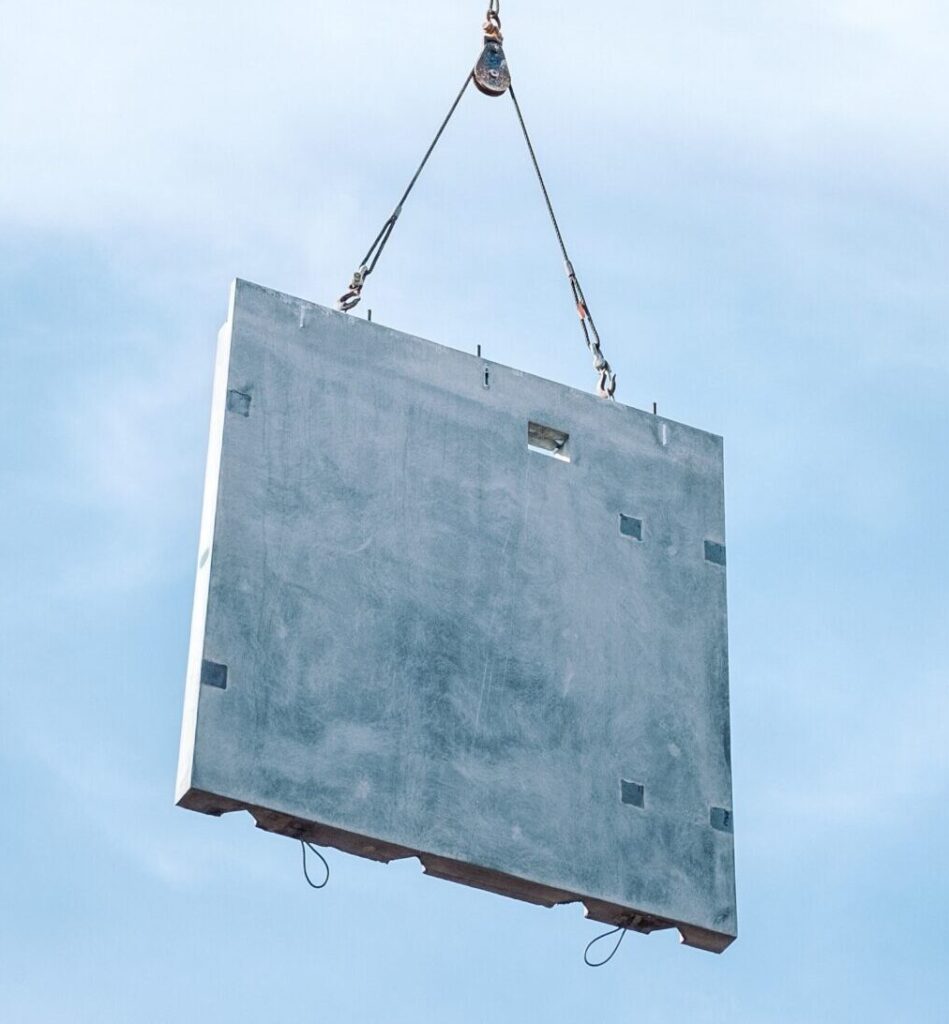 I took Twitter seriously at the end of 2020. I thought it was a platform… 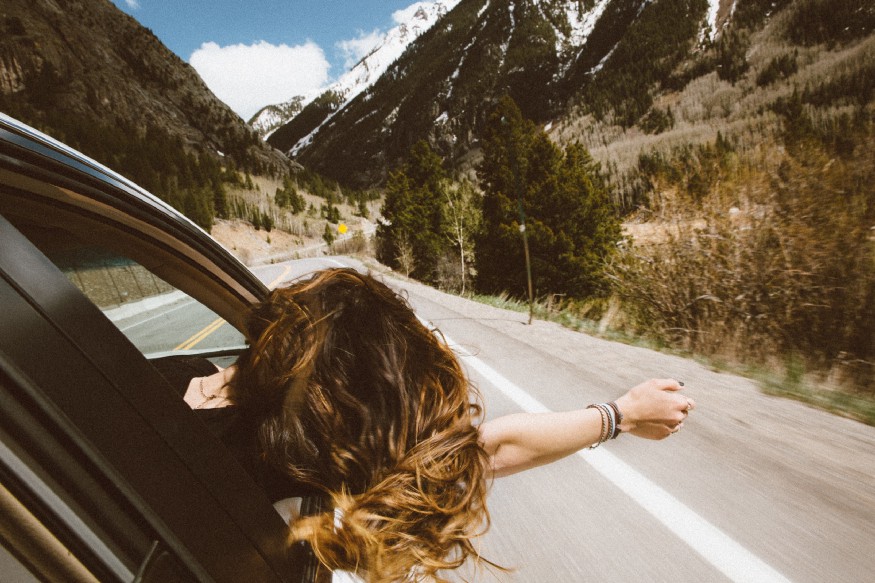 After taking an Ancestry DNA Kit, I made a discovery that would change everything. Soon…