Creators add value to their audiences through content. It’s not easy, often depending on moments of inspiration and consistency. It’s a mix of planning and developing a fine sense of what’s trending and what is resonating with people.

All creators experience moments of success and failure. They spend hours developing an idea, outline, research, and putting it to paper. Sometimes it kicks off or it falls flat. It’s the curse of the creator. You can have a good idea, but ideas fail all the time.

I spoke to one creator recently that spent hours researching for a Twitter thread. He thought it would take off. It was interesting, original, and offered real value.

That thread didn’t do well. He wrote it with integrity and with the hopes that it would help many people. The problem is that we’re playing with a game of odds. We don’t know what will connect with an audience until it’s published.

We can publish frequently but that takes time and the quality of our work is at risk. So how do we make the most of our time and effort? It starts with planting seeds.

If we could compress our content ideas on Twitter, we can see if our target audience is interested in the topic before investing more into it.

In the context of a tree, it goes like this. We plant the idea and put it into full view of the sun. Our audience waters it as they engage with us and provide feedback. If, and only if, it connects with them, we now have a validated idea to dig deeper.

This isn’t an excuse to throw random pieces of content and to see if people bite as if there are no humans involved and we’re dealing with an algorithm filled with robots. This is a way to publish valuable content, but condensed, and to see if people are interested in more.

It’s fair to you, as the creator, and fair to the consumer. If they like something, they want more of it. Creators provide value to others. It’s only fair that they serve by giving the most relevant value to the people they care about most.

How can we plant seeds? There are many ways you can do it on Twitter. It can be a short tweet, a poll, a thread to validate a future article, but here’s one that’s tested by my community that you can try too.

Anyone who has spent time on Twitter has a general idea of what a thread is. It’s a series of connected tweets covering a specific topic. It’s a lot like the most important points of a quality article, summed up.

Creators on Twitter use threads to express a bigger idea. It’s a great way to expand their reach beyond their followers, often getting engagement and more followers. Threads have been abused with lower quality content, but great creators use the method for powerful, long-lasting resources.

Threads can take a lot of time and effort. Some topics deserve it, but when you’re testing out a new idea, it can be risky too. That’s important, considering the key component of a creator’s success relies on consistency and showing up each day.

That’s when the community I co-host, Build Your House Club, created the Micro Thread. Our members commit to producing these mini threads on Twitter for 21 days in a row. It helps them clarify their brand, provide consistent value, and increase their influence on the platform.

Micro Threads are powerful because the framework is structured, making it easy to do each day, and they act as seeds to your content ideas on Twitter.

For example, a Micro Thread that takes 5 minutes in the morning can be the start of a new idea you have been thinking about. You send it out and your audience connects with it, reflecting on what they think and how much they like it.

Now it is validated. You can write an in-depth thread, article, plan a podcast episode or video, or any other form of content to expand on the idea. Now that you know your audience is interested in it, you can dig deeper.

This is a huge leap for the creator. If someone does this for 21 days, they try multiple concepts and see what resonates with their audience. After that time, they identify successful topics and keep producing.

An introduction & hook to capture the attention

Introduce the value you offer and get the reader interested in what you have to say. This is your biggest chance to hook them to read more. The shorter and clearer, the better.

An emotional appeal to connect with the reader

You presented a problem or topic, now get down to the same level as the reader. Motivate emotions so they can feel what you are saying.

Have them walk away with something they can implement today. This tweet is often a list and can lead to the outline of a future piece of content.

Here is a great example by @heyandrewc:

Andrew starts with a shocking statement we don’t normally hear about Apple. He captures our attention and then ends with a final hook in the first tweet to learn the secret to the company’s success.

For the second tweet, Andrew creatively tells a story in just a few lines. Those who have experienced Ritz-Carlton service, or any memorable service, can relate to it and connect with the thread.

Andrew ends with his third tweet, offering tangible value we can learn from and implement today.

In the future, Andrew can write a full thread based on the outline provided in his third tweet. He can do a thread on each point to get more specific. He can write a cornerstone article on this tweet and then another five articles on each point provided. The opportunities to expand are endless.

With Micro Threads, we can test many ideas in less time. This gives us more time to see what audiences want to know more about. We can give them more value through this feedback.

We can also create assets that we can build upon. We study Twitter Analytics and find pressure points where people want more.

As creators, it’s our responsibility to provide great creations that can impact people. We can create for ourselves, and there’s a time and place for that, but we can live more fulfilling lives when we care for others.

By implementing frameworks and a strategy to provide a portfolio of content ideas on Twitter, we can better serve our audience and grow.

This article was originally published on Start It Up, formerly The Startup, on Medium. 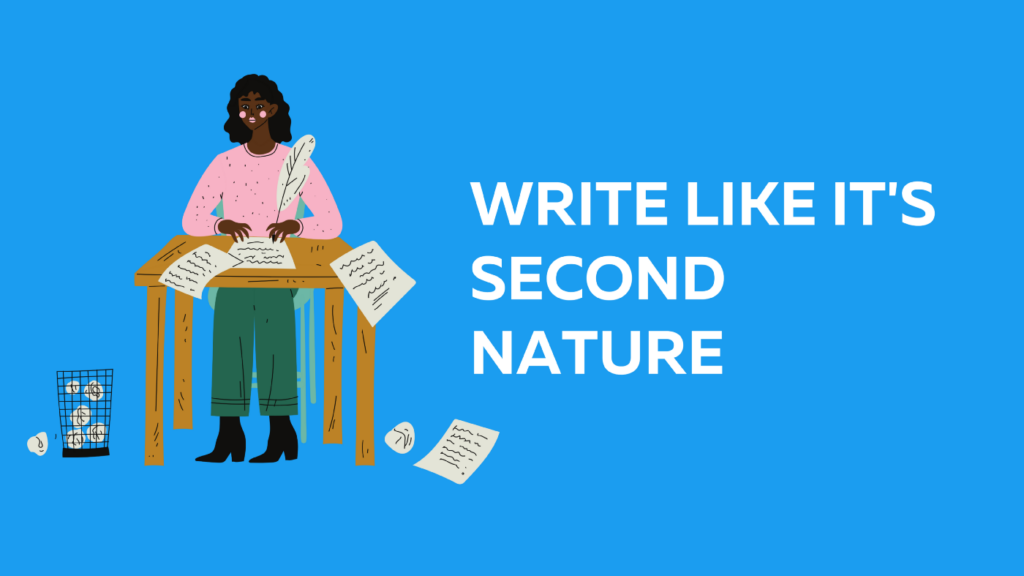