When we speak with a hero, we want it all. We want their experience, secrets, and the value that helped them reach success. Any information that helps us avoid mistakes or get ahead is critical for growth.

If your hero has done podcast interviews and has been featured in articles, you’ll notice something quickly. All their advice and key moments in life that have been shared online are the same.

It is a mirrored version of everything online. One reason is that maybe they did one or two interviews and it has been reproduced and summarized all over the web, diluting the original source.

There is another problem. Most of us are bad at interviewing. We ask easy questions. Difficult topics are avoided out of discomfort. We fail to dig deeper.

In Andrew Warner’s new book, Stop Asking Questions, he dives into the art of interviewing, distilled from 2,000+ interviews from his show, Mixergy.

How do you access the wisdom of some of the most successful people today? How do you build relationships in your network?

His book changes our conception of the typical interview and teaches us how “deep conversations” are much better.

For example, if you have coffee with the biggest entrepreneur in town, most of your questions have been asked before. Out of lack of training or insecurities, we don’t explore the right questions and topics.

The Question No-one Else Gets an Answer For

Stop Asking Questions teaches many techniques that help us dig deeper but my favorite is called the Dramatic Lowball Technique.

Imagine you get to meet a top real estate developer in your country. It’s a once-in-a-lifetime opportunity and you don’t want to screw it up. You don’t want to miss value worth millions of dollars and look naive when you ask a question that’s already been asked in a hundred blog articles.

You decide to pick an uncomfortable question. This developer runs a private business and keeps profit closely guarded. You want to know how much she makes because it gives you a better idea of their output and helps you develop your own profit margin goals as you grow your business.

“What was your gross profit last year?”

Most of us would stop there. We don’t want to offend and we aren’t going to push an avenue they aren’t interested in yet. Now we try the Dramatic Lowball.

This isn’t pressing something that they don’t want to do. This is allowing them to share in a way that is more welcoming and encouraging.

We know this developer makes millions, so we dramatically go low.

“Is it one million?”

She chuckles. “No a lot more.”

I developed this example based on the many scenarios I witnessed through Andrew Warner’s own podcast. When you estimate low, your guest feels more comfortable. You chose something worse and now their guard falls. No one likes getting undervalued and they’ll work with you to reveal it.

Let’s say you want to know how many members someone has in their community club. They rather not share it because they are still building it and want to push the vision and opportunity of the idea instead. You can apply it by going low and seeing how they respond.

The Questions Everyone is Afraid to Ask

Another method I like is the Double-Barrel Question technique Warner talks about in his book. Let’s say you get to meet your hero. The way he built his company and lived his life is incredible to you and you want to model your life after his.

But there is one thing that’s unclear to you. You never see his wife anymore. No one is perfect, and this is really personal, but you want to get insight. After all, as you model your life after him, you want to study his failures and find out how you could avoid them.

The problem is that he never talks about it. You know it because someone else tried in an interview or a friend mentioned an awkward exchange. You aren’t afraid of the challenge because the lesson you could learn from it could affect the trajectory of your life.

How does your hero manage relationships and what has he learned from his failure while building his dream?

As you’re sitting down eating lunch together, you decide to go for it. You can’t be too direct. Imagine asking, “Are you divorced?” If he’s sensitive, you might ruin the meeting and get him upset. Worse, you’ll never hear his story.

Instead, you apply the Double-Barrel technique.

We technically ask two questions to soften the blow and we give him an out. But the technique often includes a critical phrase that opens the door to more conversation: “Is it appropriate…”

“David, is it appropriate for me to ask if you are still with your wife?”

Our two questions are very clear. The first one is asking if the person feels comfortable talking about it (“is it appropriate”) and the second asks if he’s had a divorce.

He can answer no or tell you the story. Even if he says no, if you’re lucky, he’ll explain WHY he’s not comfortable, opening a new door to insight. You asked your question, minimized room for offense, and learned something vital for your growth.

Andrew Warner’s book has a dozen other techniques and methods to get the most out of your conversations. I’ve adopted these as I interact with my network, heroes, and community. It’s amazing how effective we can learn and build relationships when we are intentional about our conversations.

Instead of asking a list of questions when you speak to someone you admire, start exploring deep conversations. 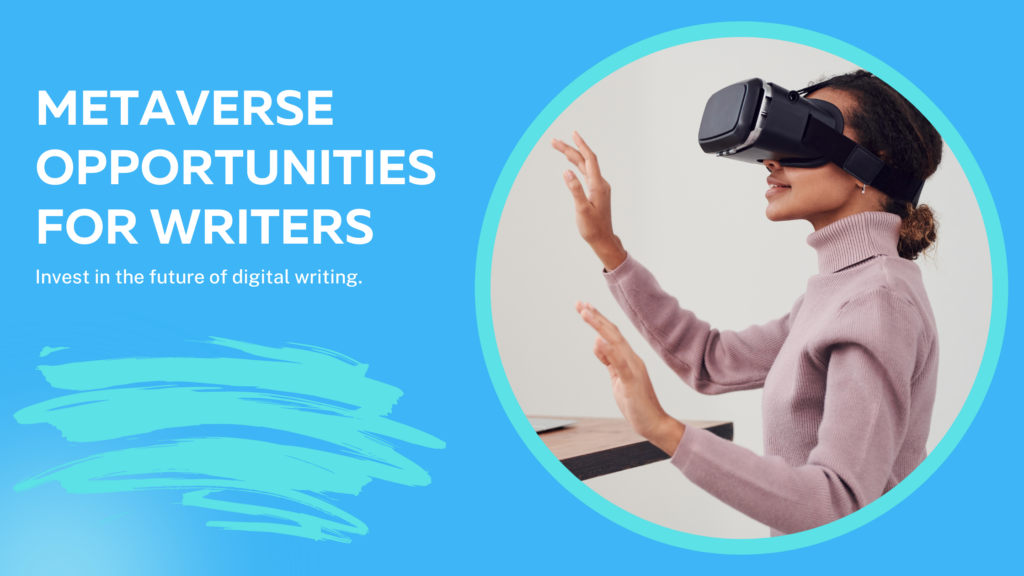 Writers can take advantage of these innovations. As NFTs, digital publications, and other miracles of…

When you put your hand through the stream of a river, you're feeling something that…